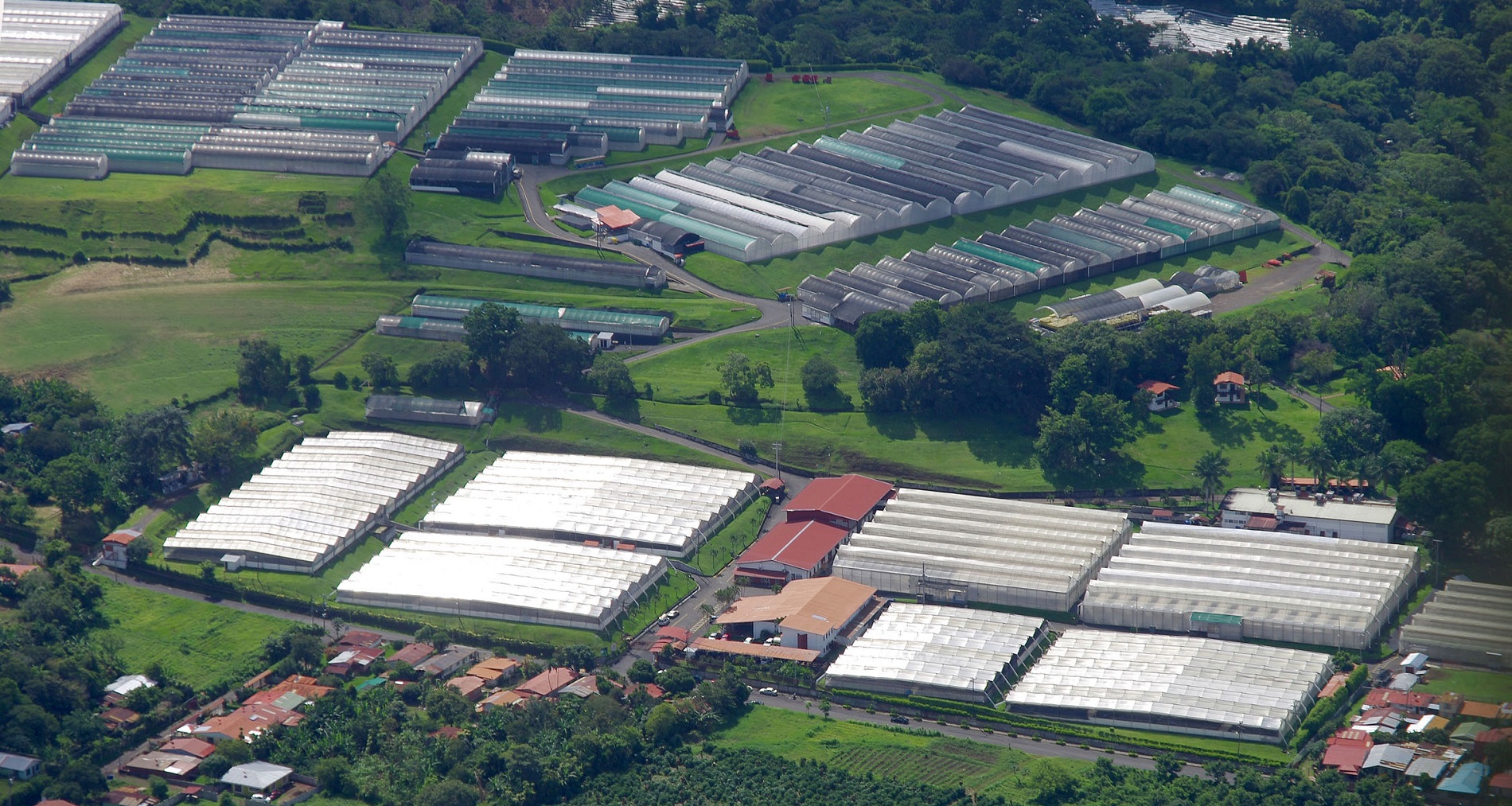 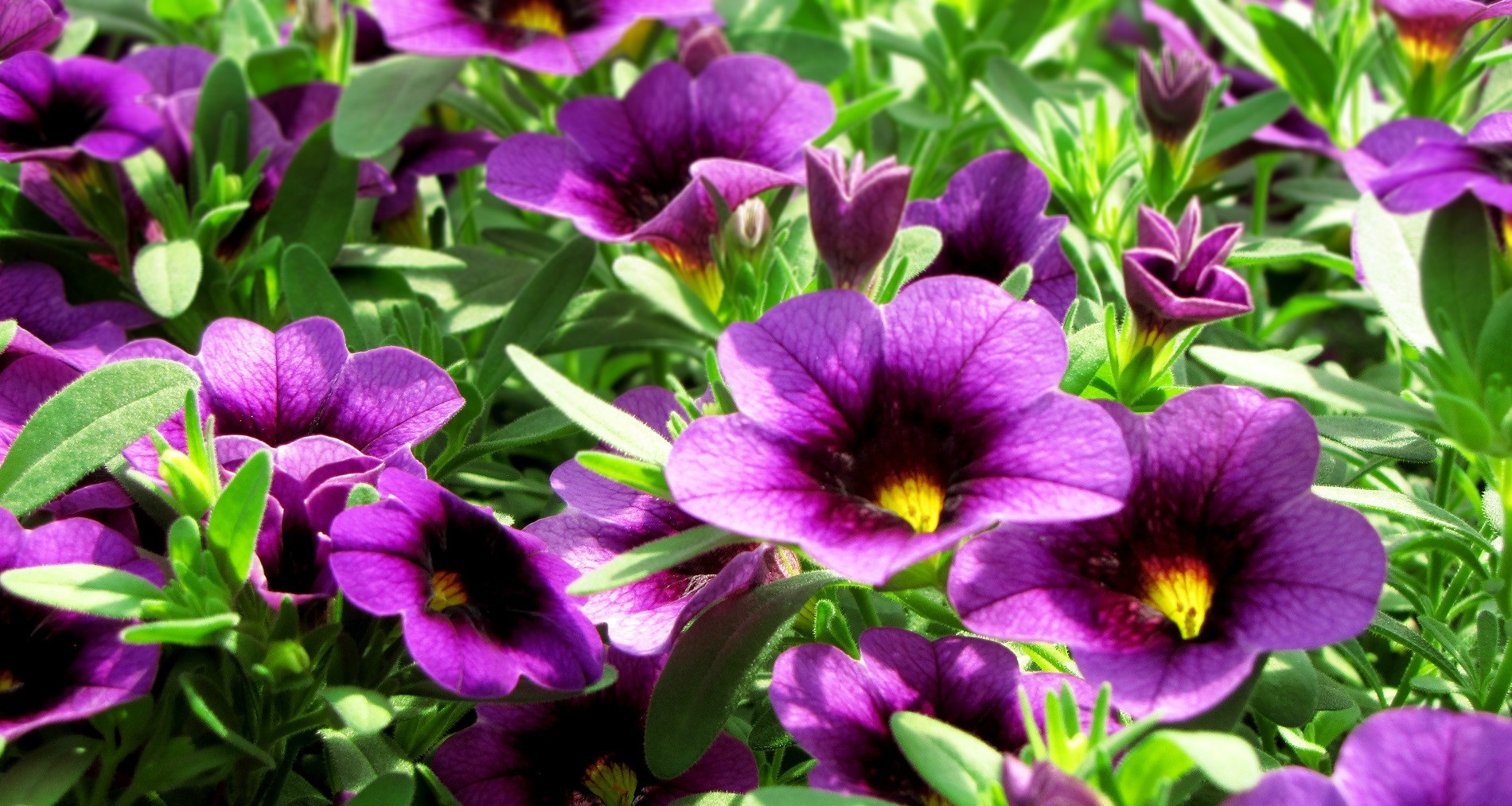 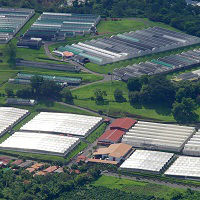 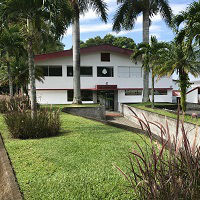 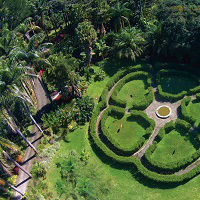 We are located in Sarchí Norte of Valverde Vega. 800 meters north from the Stadium. Alajuela, Costa Rica. 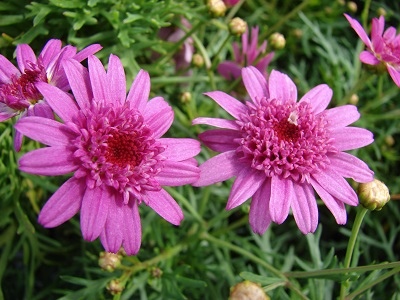 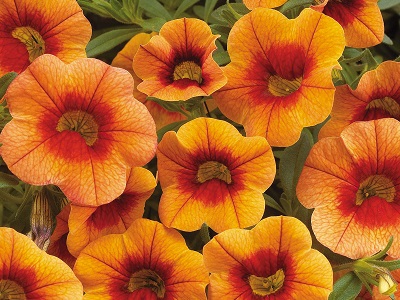 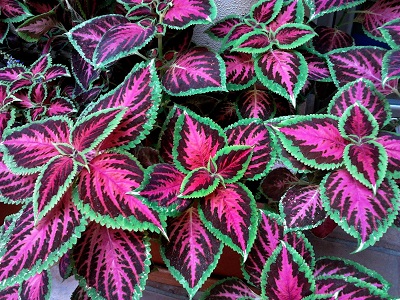 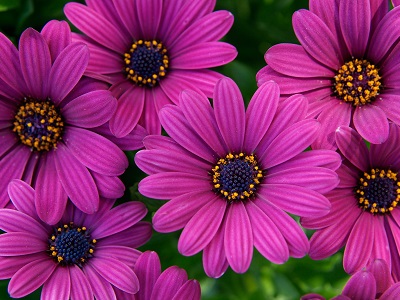 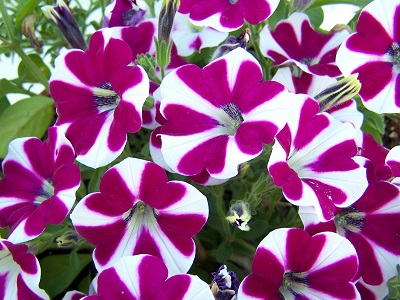 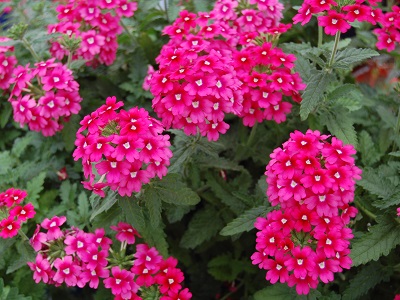 We are committed to meeting the needs of our customers and continuously improving our operation. To achieve this, we meet the applicable requirements, we seek the qualification of our staff, the efficiency of our work processes and the use of state-of-the-art infrastructure. 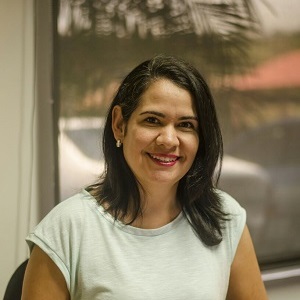 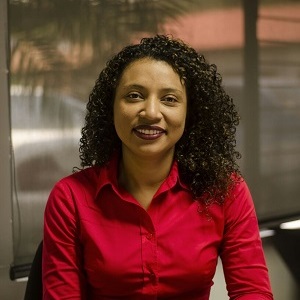 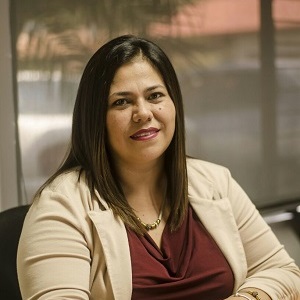 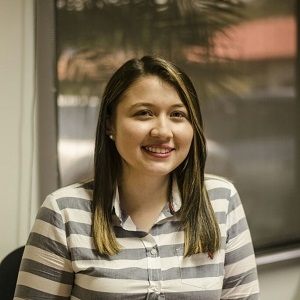 We want to know about you 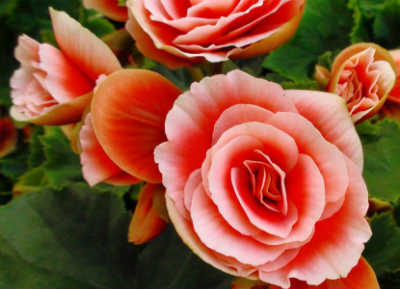